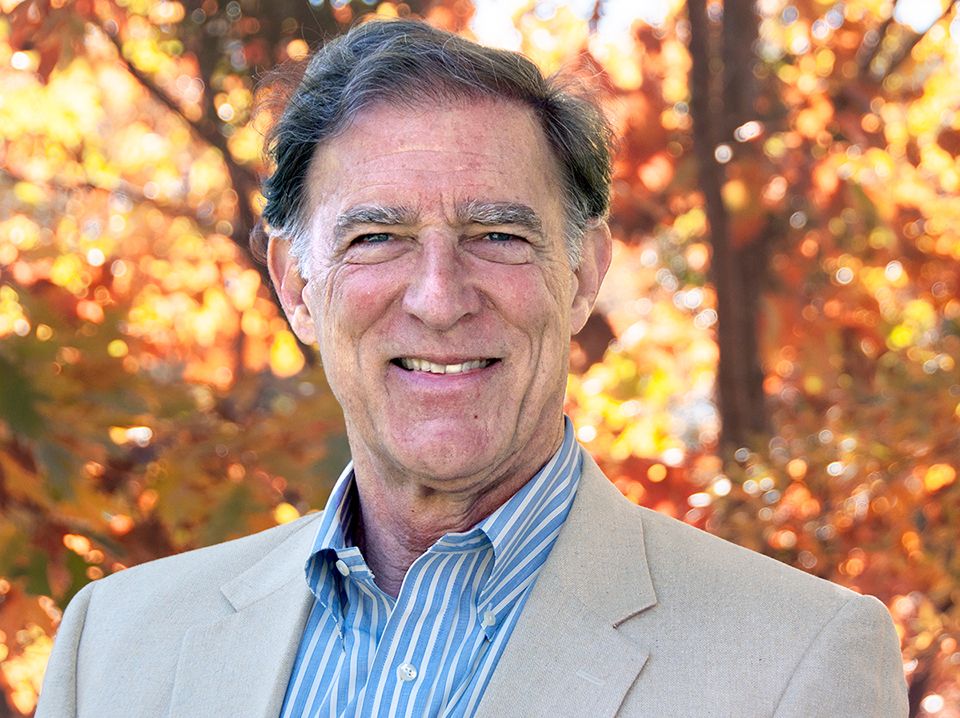 Prior to founding Anthony & Co. in 1987, Jim served as a broker with Grubb & Ellis Company in Los Angeles, California, from 1979 to 1983, winning the Rookie of the Year Award in 1980. In 1983, Jim moved to Raleigh to be Leasing and Management Director for NAI Carolantic Realty. In 1998 he acquired Allenton Commercial in Durham, NC and merged it into Anthony & Co.  In 2010 Anthony & Co. joined Colliers, then exiting to independence in 2020 as APG.

Jim has one of the most diverse and distinguished commercial real estate track records in the Southeastern, US. For over 35 years he has worked with nearly every property type in ten states. His expertise is highly sought after by institutions, businesses, investors, developers and government.  Armed with a guitar, Jim is one of the most entertaining public speakers in the real estate business.

There are now 25 hours in a day. How do you spend your extra hour?
Playing Guitar & Singing